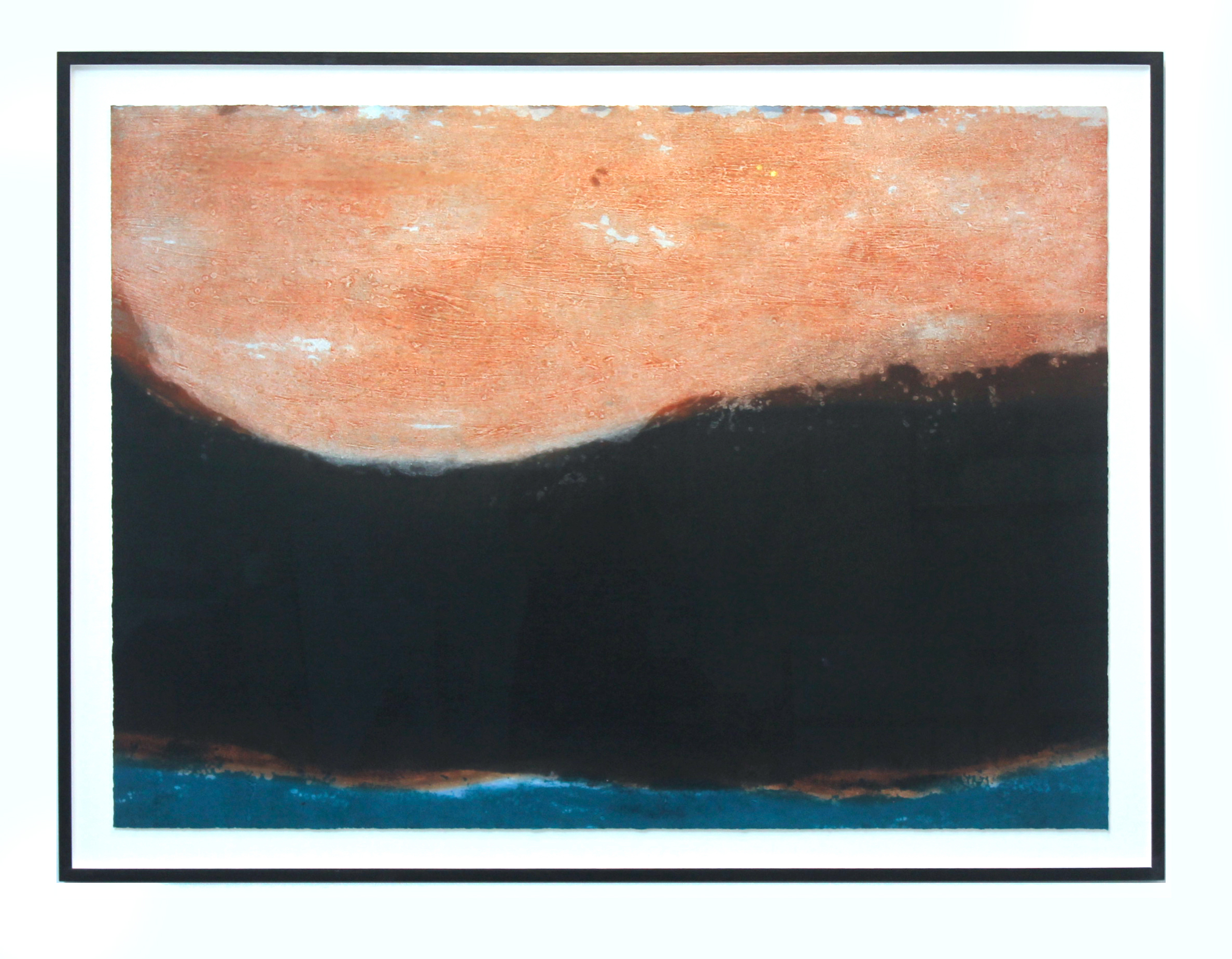 Born in Dublin, Gwen studied at the National College of Art & Design, and began exhibiting in the mid-1980s. Her formal concerns have always been rooted deeply in the tradition of landscape painting, yet the specific locales from which she has drawn inspiration, the modes of addressing them, and the metaphoric import of the resulting series of paintings, have varied considerably over the years.

Among the aspects of the landscape O’Dowd has registered over the past decade are the ecological devastation of the Gulf War, the epic grandeur of the Grand Canyon, and most recently, the mythically sexualised landscape of rural Ireland. She has exhibited regularly in Ireland and Britain, as well as continental Europe and North America. She participated in the L’Imaginaire Irlandais festival in Paris in 1996, and her work is in many public and private collections. Among other awards, she won the Oireachtas Exhibition prize in 1990 and the Íontas Exhibition prize in 1994.

O’Dowd is one of Ireland’s foremost contemporary artists; she has received many awards and prizes and is a member of Aosdana. 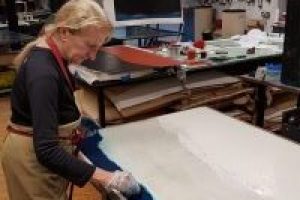 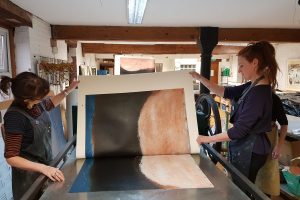 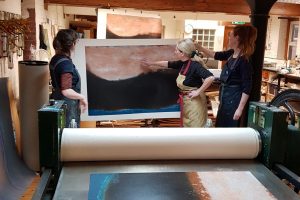 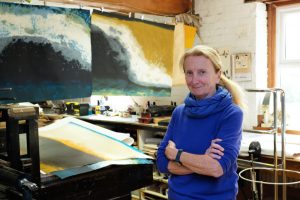 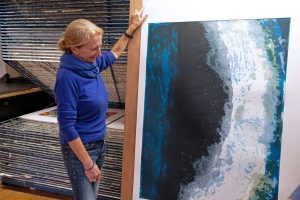 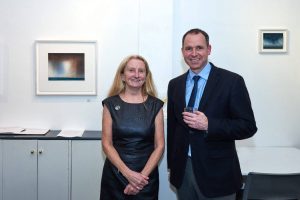 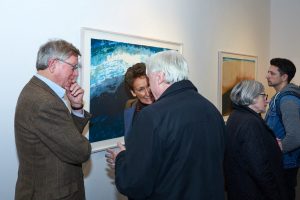 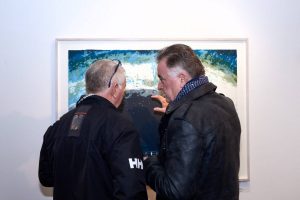 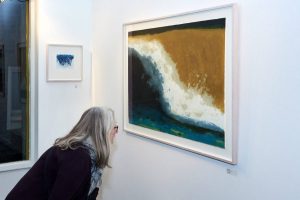 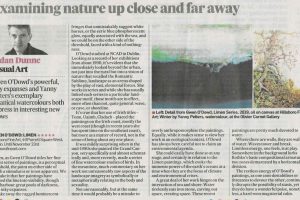 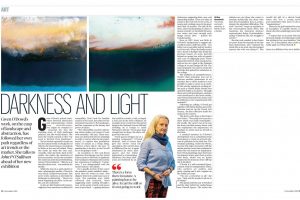 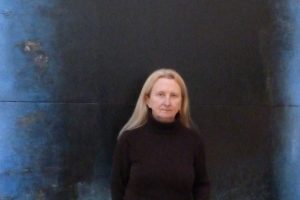 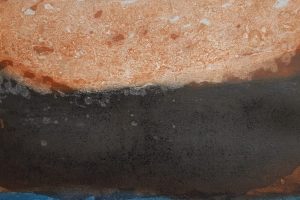 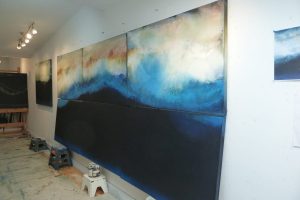 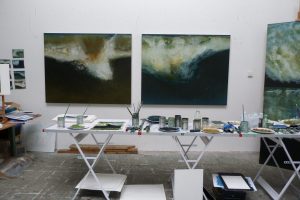 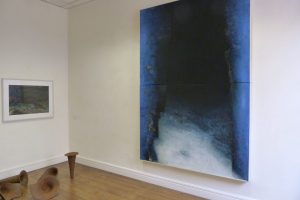 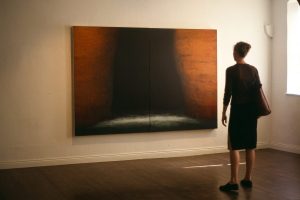 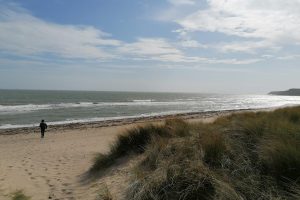 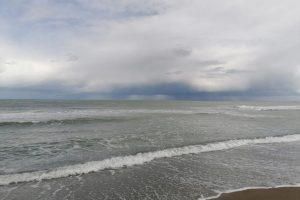 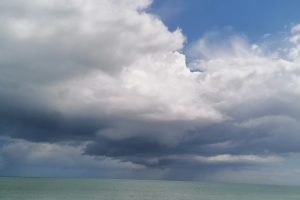 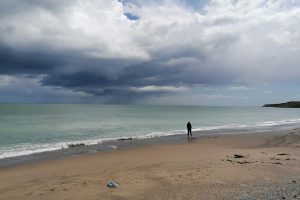 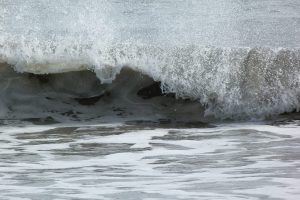 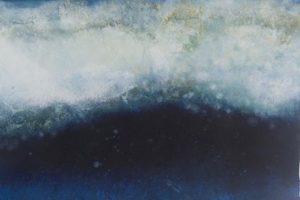 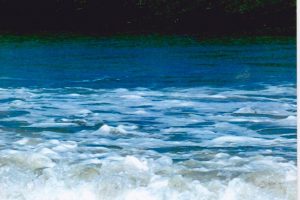 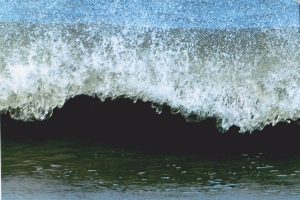 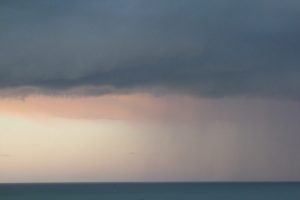